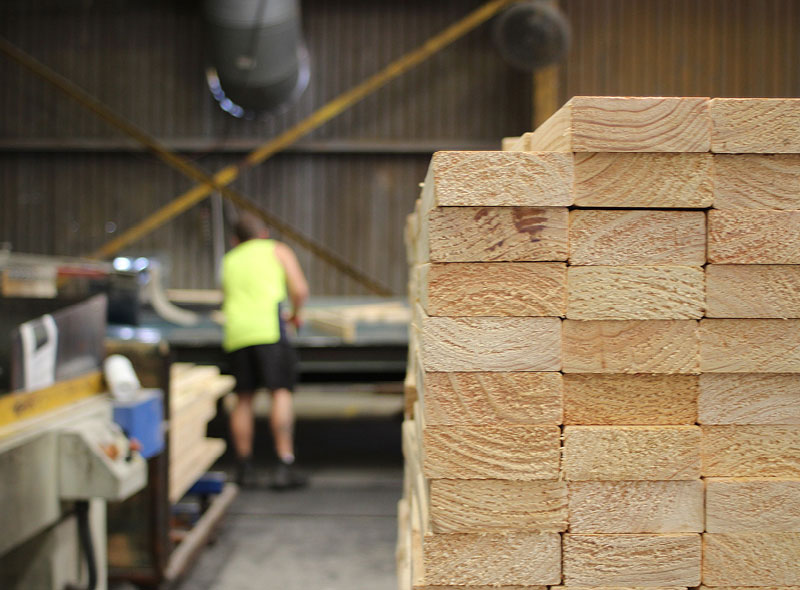 With more discussion going around the frame & truss sector about the position of steel (FLGM – Folded Light Gauge Metal) framing, a broader question might be asked.

For as long as can be remembered a company that supplies frames and trusses was called a ‘Fabricator’ – as in ‘Pre-fabricated Roof Trusses & Wall Frames’. The Frame & Truss Manufacturers Association (FTMA) is calling the group ‘Manufacturers’. The difference between a fabricator and manufacturer is probably a moot point considering the traditional modus operandi in the sector.

With the benefit of being able to look at this from a slightly removed perspective, the sector is moving (albeit at various speeds) to being more of ‘Assemblers’. The increasing demand PTS sees for pre-cut components clearly supports this trend.

Also, not surprisingly, every other industry globally is moving in this direction for a number of reasons and most notably with competitive industry, skills and operations are moving up the supply chain. It is just like builders seeing the advantage in buying in their frames and trusses pre-fabricated because they either don’t want to or can’t get the skills on site. This is not to mention the greater economy of scale gained by ‘compiling’ manufacture.

The puzzling thing is that FLGM promoters are trying to convince an industry to go the other way. By having to fold flat light gauge metal before it can be used effectively makes fabricators/manufacturers become ‘Processors’. Thus incurring more steps in the process before finished goods can be invoiced. More cost, more risk, more labour, more quality assurance compliance and more overhead.

It is a difficult proposition to have suppliers expect their customers to do more work before being able to raise an invoice. The existing frame & truss industry will surely benefit by following world trend and have their suppliers do more for them.